Moroccan Hashish is made by warming or “searing” Kief to decarboxylate weed, which is the method involved with utilizing hotness to artificially initiate the psychoactive THC cannabinoids in the plant. Warming Kief is a customary top choice for boosting THC strength and making inconspicuous changes to the plant’s terpene profile.

Shading: Greenish to brown. Because of the moderately short developing season the plants hold a very green tone at gather.

Taste: Compared to different sorts of Hash the taste is exceptionally gentle. Expressly talking the flavor of Morocco is one of my top choices, it’s exceptionally delicate on the throat (particularly in great assortments like Pollen or Zero-Zero) and helps to remember Weed.

Consistency: Quite factor, but for the most part very hard. Normally Morocco is sold in 0,5 – 1,5cm thick chunks. Dust is less squeezed than ordinary Morocco, ZeroZero is exceptionally delicate, practically like Afghani.

Impact: Compared to different sorts of Hash it delivers a very cerebral and dynamic high.

Accessibility: Moroccan is the most well-known sort of Hash on the European market, as of late it became workable for the normal purchaser to track down different sorts of Hash in the city. Morocco is sold under many names: Standard, Melange, Premier, Zero, Zero-Zero, Sputnik, Pollen, Chocolate and most likely numerous others.

Tragically these names aren’t exceptionally valuable, vendors sell all that which is somewhat better compared to Standard under an assortment of names. Genuine Pollen is light-brown in shading, sold in thick, delicately packed chunks. Whenever warmed it grows substantially more than other Moroccan’s.

Be the first to review “Moroccan hashish” Cancel reply 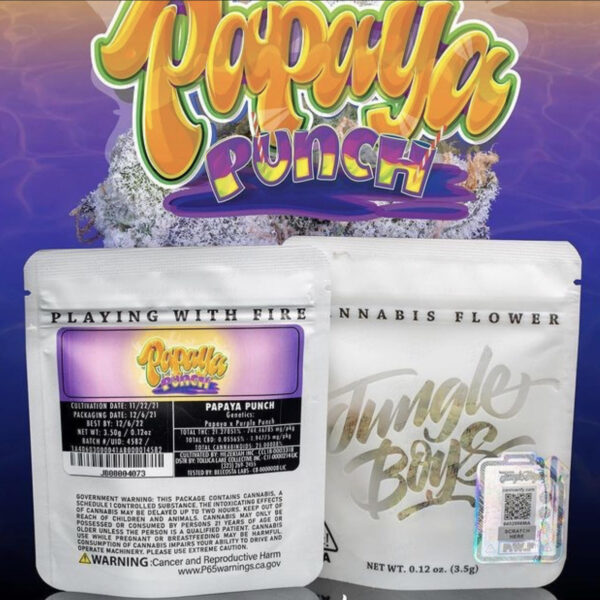 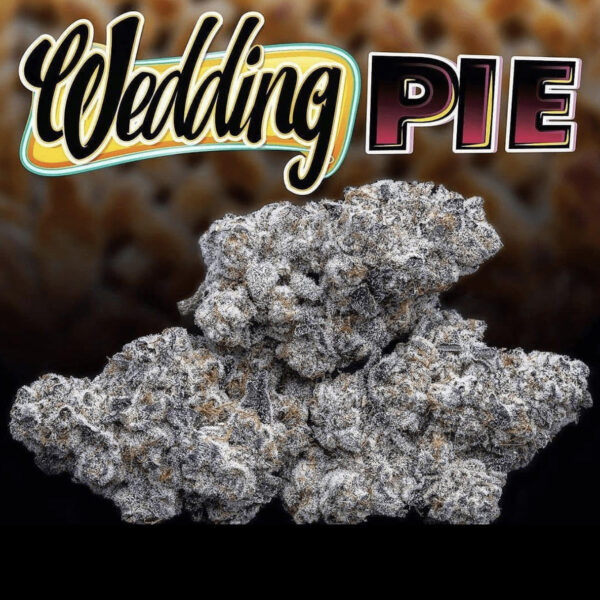 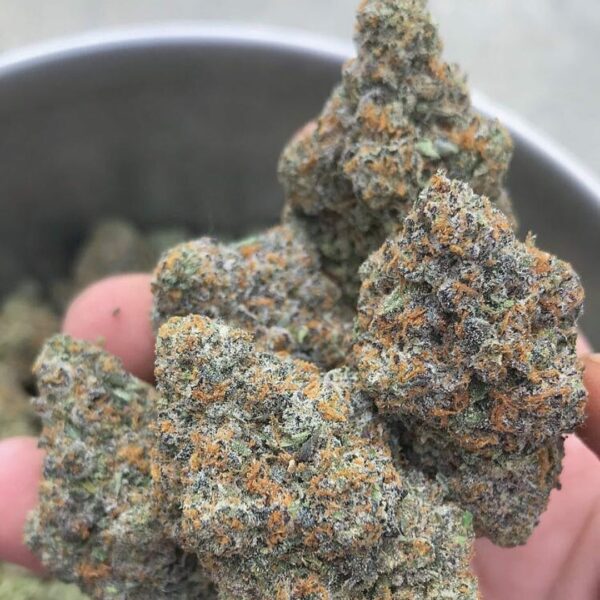 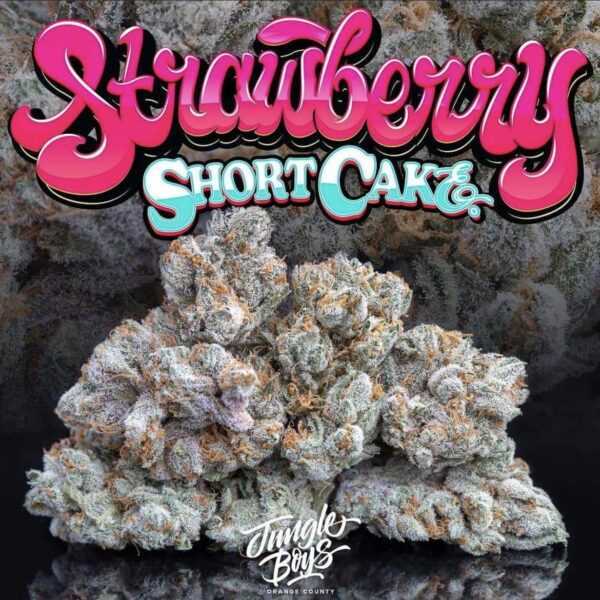 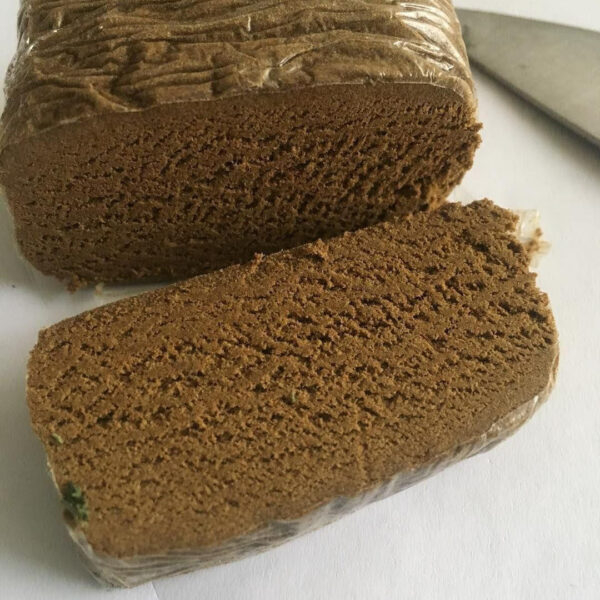 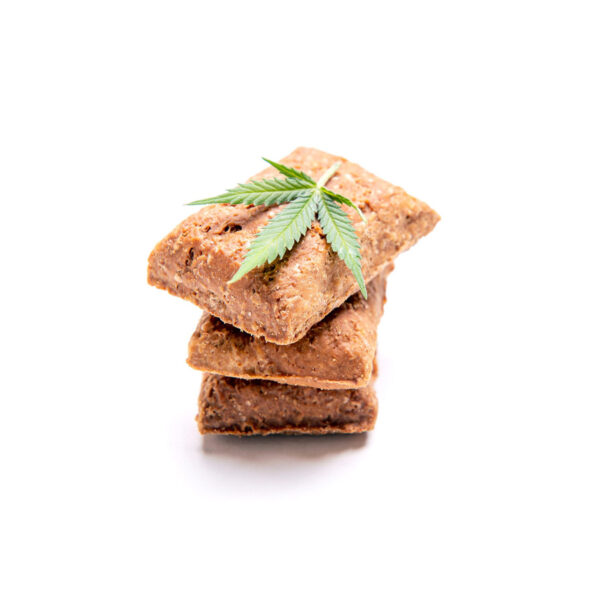